Posted at 14:41h in Promotions by David Goldenberg

Voting is open now through August 15!

Simply visit the Summer Lamventure Contest page, select your Summer Lambventures personality and enter your e-mail address. You will receive a custom lamb party menu based on your personality and will be entered for a chance to win prizes! 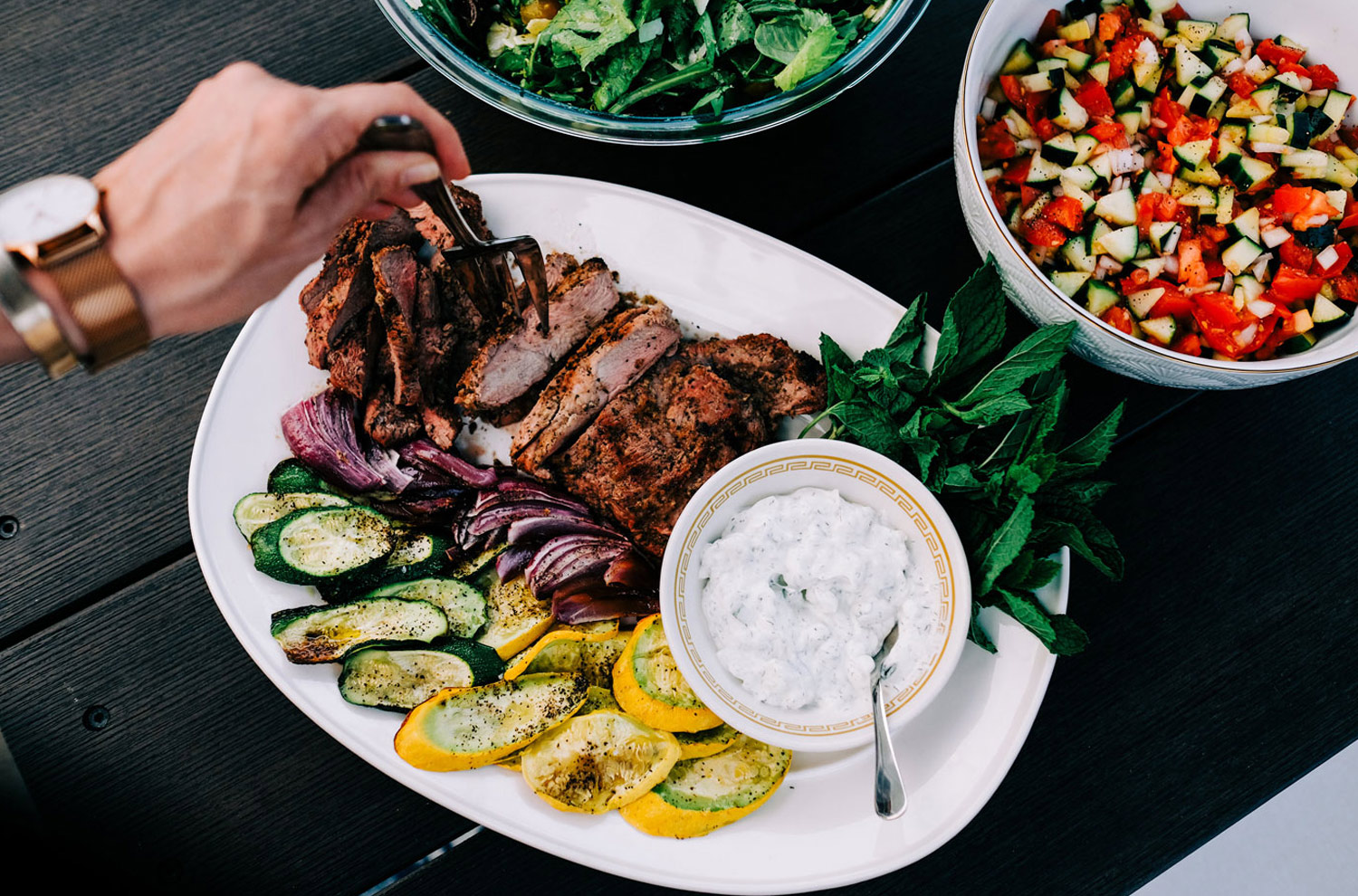 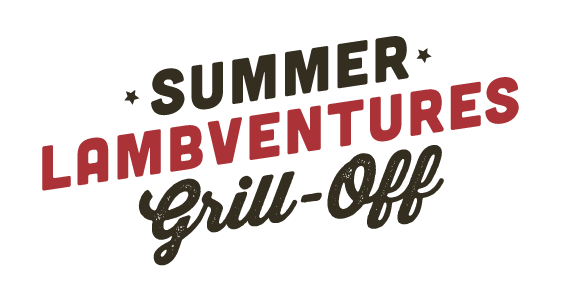 The Summer Lambventures Contest brought to you by the American Lamb Board (ALB), selected nine lamb lovers from all over the country to host summer parties for a grill-off competition. The party hosts each chose their Summer Lambventures personality: 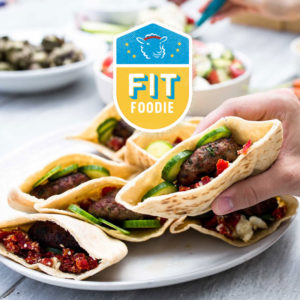 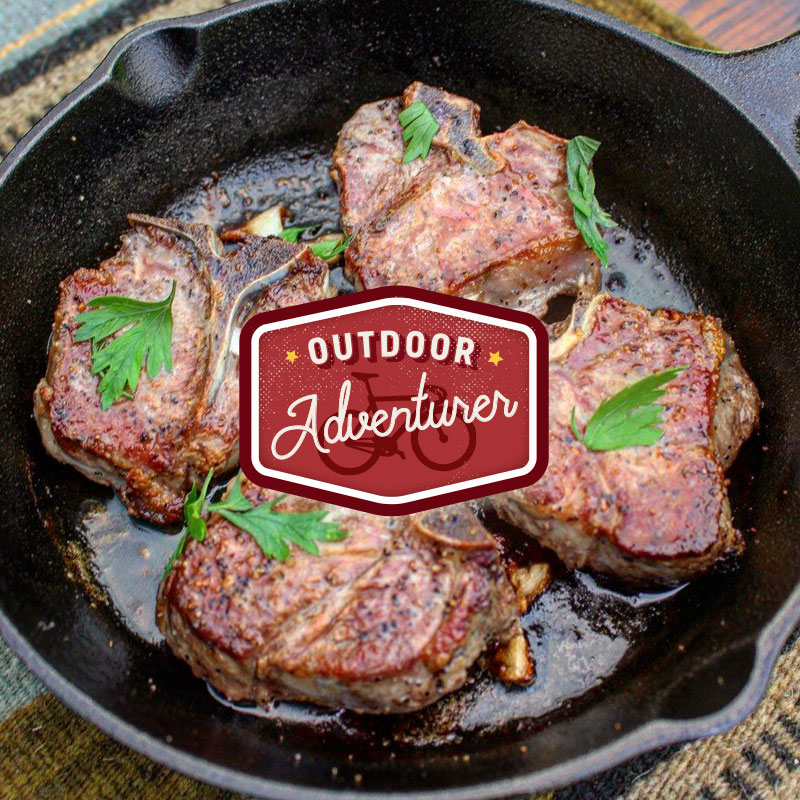 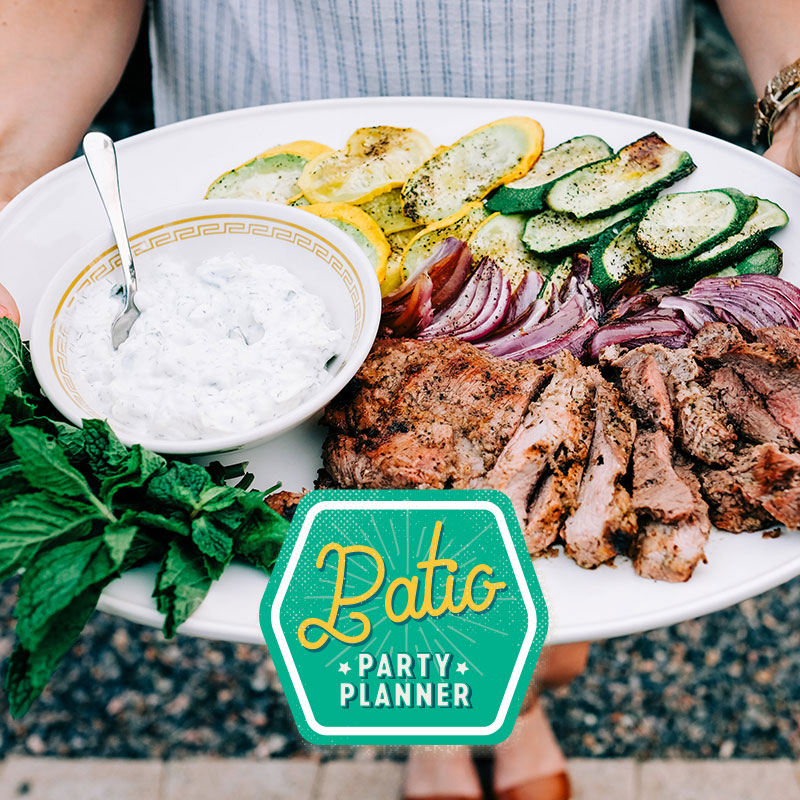 Each host received American Lamb party packs that included ground lamb and butterflied legs. YUM! Then they each hosted a group of friends and family during June and submitted their party pics, menus, recipes and theme for the official voting page.

The party hosts did an amazing job creating fun gatherings featuring American Lamb as the centerpiece:

And the party with the most votes at the end of the contest will win a Traeger grill! Vote and help support their grilling efforts and you will be entered to win some great prizes of your own. But hurry! Voting ends August 15. Submit your vote here! And try out some of the delicious and easy lamb grilling recipes.